Josh Heinz has released “Made in Memphis 2003”, an album he recorded 17 years ago in his hometown of Memphis, TN.

The 10 song record was produced by Josh and Robert Picon, who had produced Wyndom Earle. Robert Picon recorded, engineered and mixed the album, with assistance from Justin Short and Michal Spann.

There are no dates yet.

A moment last night before we made noise together

Armando gets down with his bass tonight as @whiske

12 years ago today, before cranking up amps and sl

The schedule for this weekend’s @concertforautis 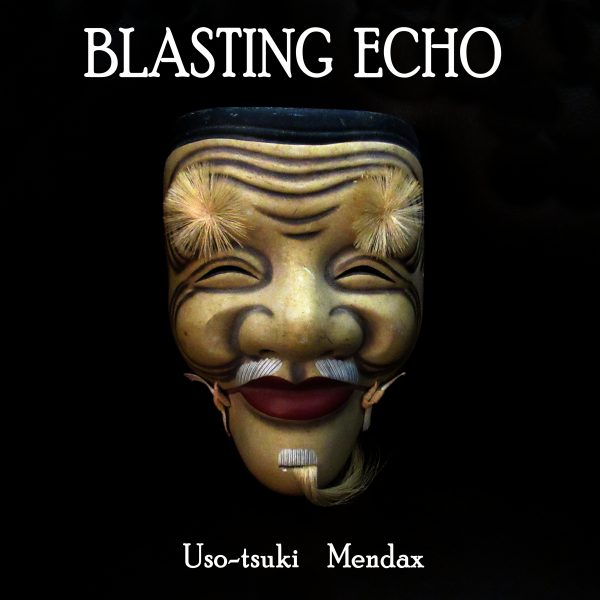